As the sun sets in Ribáuè, the small town in Northern Mozambique wraps up another day with tomorrow's harvest in mind. Ribáuè, known as the "granary" of Mozambique, is one of the key productive areas in a country where about 80% of the population are dedicated to agriculture. It's also a land of agitation and struggle for farmers, where productivity has fallen sharply in the last decades.

The blame, according to local authorities, is on farmers' hard heads. "They don't want to adapt to new techniques". Meanwhile, public investment remains at a bare minimum, with great amounts of public funds and grants lost or unreturned.

Farmers in Ribáuè and neighboring Chicá or Namigonha welcomed us in their fields and told us the story of agriculture and development in their land. These are some of the faces fighting for a country that remained the third poorest in the world in 2012.

This project was commissioned by Linnaeus University.
Read More
Powered by SmugMug Owner Log In 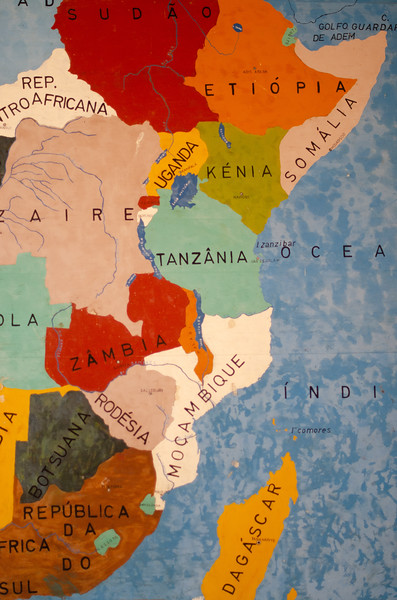 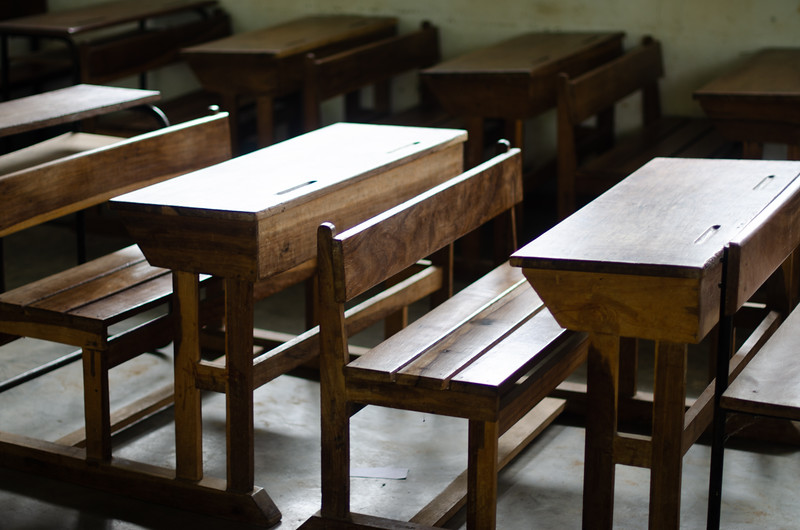 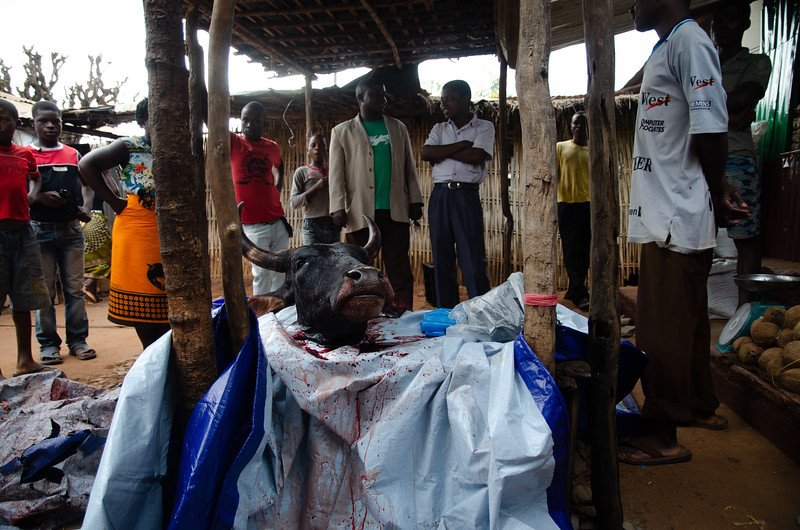